. Both Labor and Liberal/National Coalition are still making Policy decisions based upon  outdated ideas about how a modern economy really works. Governments, much of the media, some economists, academics and others are just as uninformed.  Most of the rest of us believe what we have been told without looking too hard at the substance of what we are told: economics is boring and we have our lives to live. 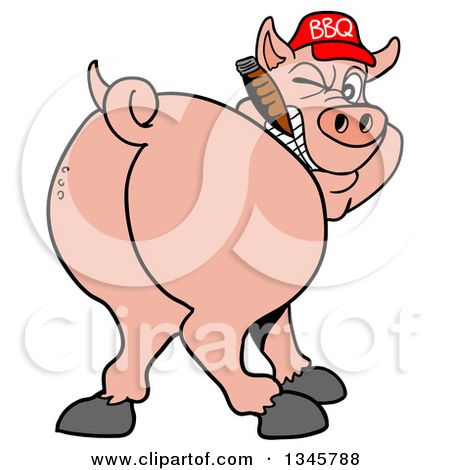 ‘ return to balance in 2020-21 and continuing projected surpluses ….will enable a reduction in debt. This will place Australia in a better position to withstand any future economic downturns. It will reduce the need to increase taxes or cut back on essential services ….by living within its means the Government will not burden future generations with debt from today’s everyday spending. From 2018-19, debt will not be required to fund recurrent spending for the first time since the GFC. ’

These statements of intent are totally at odds with the reality for a Sovereign Currency Nation’s public purpose. Australia issues its own currency, $A. It can  run a pure deficit, without borrowings. A budget surplus  drains savings from the private sector and that leads to loss of jobs and less work done. The Government has to spend money into existence. Without that there can be no tax.

A Sovereign Currency Nation’s government like Australia’s primary purpose is to improve the well-being of its population. Balancing budgets is an irrelevant and destructive blind alley.

The real economy is what is relevant to well-being, care for the environment, defence, research education, aged-care and employment (and so much more).

A Sovereign Currency Government issues the currency and it must first spend it by crediting private bank accounts before it can tax – by debiting bank accounts. The claim that governments must tax or borrow to ‘finance’ its spending is false under a fiat-currency system. See – https://www.investopedia.com › Economy › Economics

A currency-issuing government can, for example, mitigate the economic and social disaster caused by mass unemployment by spending enough. Aboriginal and Islander Communities could see a Job Guarantee based around care-for-country and the public good rather than destructive handouts and associated misguided measures.

This site uses Akismet to reduce spam. Learn how your comment data is processed.